a chance to give back

People like to support community resources that they use themselves or that benefit people they care about.

We have supported Soldiers, Families, Veterans, Retirees, Reservists and Guardsmen through a myriad of events and programs.  The below list is provided to give you just a flavor of our past accomplishments in the Pikes Peak Chapter of AUSA:

You make a difference 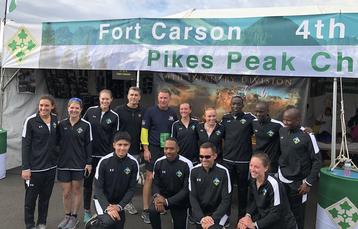 SUMMARY OF PAST MAJOR ACCOMPLISHMENTS 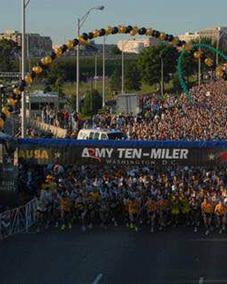 In support of our U.S. Army Community at Fort Carson, CO, and as has been tradition since 2003, the Pikes Peak Chapter of AUSA co-sponsors the 4th Infantry Division and Fort Carson Men's and Women's Running Teams. These active duty runners are specially selected and train in their off duty time to compete in the Military District of Washington (MDW) MWR/AUSA Army Ten-Miler Race each year. This year the 4ID Men's Team won 1st Place in the team competition for the eighth time. The Women's Team took 2nd Place. The Teams were awarded their trophy recognition at the end of the 10-Miler, and were again recognized by GEN Ham at the Opening Ceremony of the AUSA Annual Meeting on 14 Oct 19. We are extremely proud of our runners and the hard training they put in year by year to compete and win. In support and respect for our Teams and all Ten-Miler runners and their family and friends who come out to root them on, one of our largest outlays of funds each year is to deploy, set-up, provision, staff, and clear a "Hooah Tent" at the Ten-Miler start/finish area in the Pentagon parking lot. This demands incredible transportation and logistics planning and execution from Colorado Springs to Washington DC each year. Special recognition goes to two of our Chapter Past Presidents, LTC(R) Gordon Hamilton (now Executive Vice President) and SGM (R) Chuck Moneypenny (current Treasurer) for their extraordinary time and effort--and personal expense--in planning, organizing and executing this feat. Many of our Chapter Community Partners also contribute funding and other support to this annual operation. As we are a co-sponsor with the Fort Carson MWR, we also thank GS-10 Ms. Sabine Clark* from DFMWR, Fort Carson, who teams with our Chapter to ensure clear distinction between the MWR and PPC-AUSA roles and responsibilities so that both AUSA and the Command follow appropriate support procedures IAW AR 210-22 and JER 5500.7-R.

(Generals are two tallest in the top row)

*​Editor's Note:
With deep sorrow and thoughts and prayers to Sabine's family and friends, we regret to announce that our beloved Sabine passed in 2020 following a valiant fight against her illness.  She will long be sorely missed by all who knew her.

Community service and volunteerism are an investment in our community and the people who live in it.

AUSA has 122 chapters located worldwide. Made up entirely of volunteers, they provide recreational and educational opportunities to Soldiers and their families. AUSA and its' chapters have contributed over $2,000,000 to awards, scholarships, and support of soldier and family programs. Their mission is to support our Soldiers and the civilians and families who work alongside of them in the local community.

Why getting involved in your community is important?​

Involvement in the community is a great step to become a respected leader, build commitment to your neighbors and community partners and most importantly, rally the public around a shared goal.  Example: 22 years of Pikes Peak Chapter Support to the Mountain Post Running Teams. 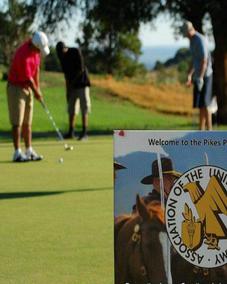 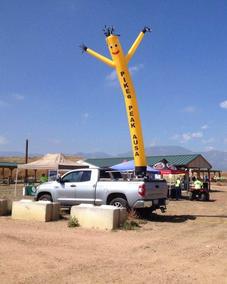