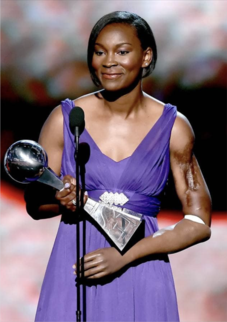 The Military Basketball Association is proud to announce that Former Army Specialist, Notre Dame standout, and 2015 ESPY Award winner of the Pat Tillman Award--Danielle Green--has agreed to have the First ever MBA Women's Basketball Trophy named after her and should be able to attend and present the Trophy in April 2019.

Danielle has been to the NCAA Tournament three times, once to the Sweet 16 and one Final Four appearance. She has scored over 1000 points and over 500 rebounds in just 3 years.  She enlisted in the Army as an MP after basketball and her story of resiliency is a must read.

This is a great day for Women's Military Basketball as we honor a veteran and encourage and promote the game.

After speaking with Danielle...she was excited and loves what the MBA is doing for the game and our volunteers. I told her that we could think of no one else and that we would be so honored with her presence. 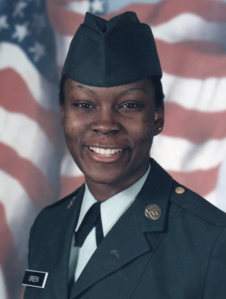 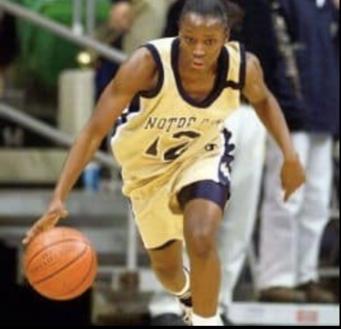