The Pikes Peak Chapter serves as a liaison between the Army and our local civilian communities throughout southern Colorado. We assist in educating the public about the needs for a strong national defense and the impact our Army organizations have on our local communities and the state of Colorado. Most importantly, we participate in a variety of programs and events in the support of our deployed Soldiers and their families.

We strive everyday for our Purpose, our Vision, and our Values. (shown below). 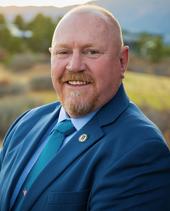 "Membership will ALWAYS be job number ONE!" 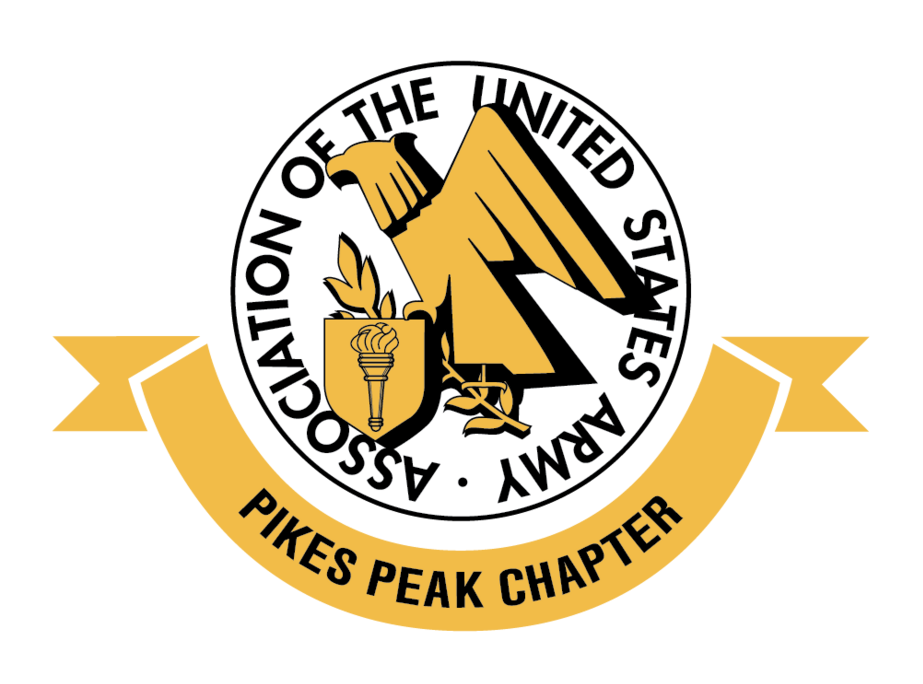 One extract from that certificate is of particular significance: "(2) the particular business and objects of the ASSOCIATION OF THE UNITED STATE ARMY as reincorporated shall be wholly educational, literary, scientific, fostering esprit de corps, dissemination of professional knowledge and the promotion of the efficiency of the Army components of the Armed Forces of our Country ...."

​"Voice for the Army - Support for the Soldier"